Some become more expensive, but most Danish will gain access to cheaper cars. Bilstyle.dk brings a big overview of the consequences.

In many cases it is cheaper to buy a new car. Especially cars from the small middle class upwards fall in price, so there is money to save here, good new car happy people. The longer the car runs per liter, the cheaper – and five stars in Eurocap will be especially rewarded. While fuel-absorbing and less secure models become more expensive.

The fall in prices has led to a lot of bustle among Danish car importers who are busy driving the new cars to retailers. Retailers have quickly calculated new prices, while many businesses report large amounts of customer traffic after a period of almost no car sales.

The new agreement means the following: The lowest tax rate of 105%. lowered to 85 per cent. The high tax rate of 150 per cent. preserved at its current level. The scale for when the high rate enters into force is raised from the current 106,600 kr. To 185,000 kr. An earlier deduction for safety equipment such as airbags, ABS and ESC of a total of 11,370 kr. Will be removed while a deduction of 8,000 kr. for cars that have the maximum 5 Euro NCAP stars. It was earlier at 2,000 kr. In addition, there is a deduction of 3000 kr. For cars with harness alarm.

The main reason why VW Up rises relatively little is that it gets a deduction for its five stars in Euro NCAP, which none of the other cars have in addition to the technically identical Seat Mii and Skoda Citigo.

Note, however, that the brand new Suzuki Swift does not benefit from the new charges at all, due to the fact that it is unable to access the five-star safety crash because it has only four of its kind.

While the electric cars are not affected by the changes, both hybrid cars and the more advanced plug-in hybrids benefit from the new way of calculating tax. They are both rewarded for driving a long way, because they usually have five stars in crash tests, and they are typically more expensive than the more common versions, thus benefiting from the fact that taxes are generally lowered.

Volkswagen Golf GTE and Passat GTE drops 57,000 DKK, so the golf is now landing at only 307,000. Two years ago, the price was a total of 426,000 DKK. Toyota’s classic hybrids are also reduced prices, a C-HR hybrid with top equipment dropped by 57,000 DKK. Now available for DKK 280,000. The smaller Auris and Yaris hybrids are also pretty well priced. 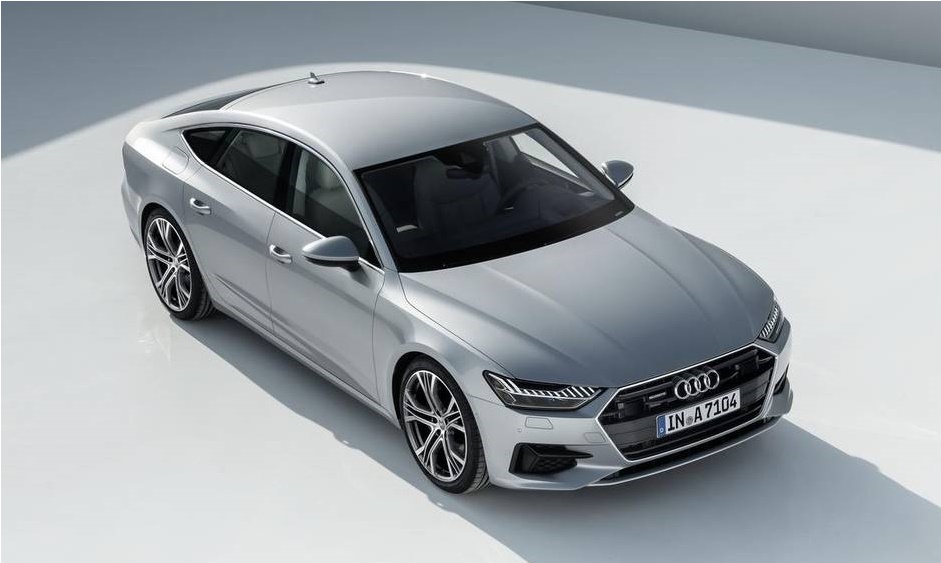 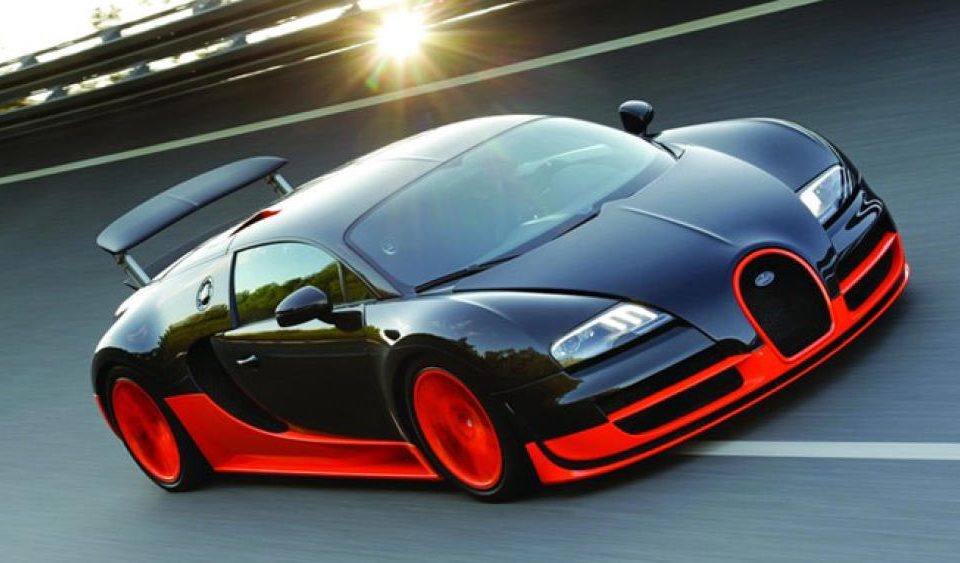